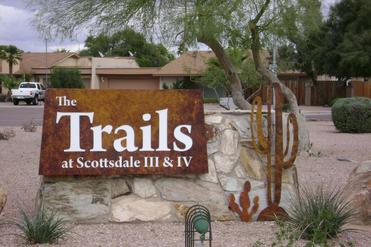 Homeowners save themselves time, the money of restorative rework, possible fines from The Trails, and in the most extreme cases legal action — by being observant of this simple step.

Our CC&R’s provide for you how to appeal directly to the board of directors.  (CC&R’s, Article V, Section 4. Appeal.)  You can then have the satisfaction of knowing your case has received as wide and as fair a hearing as possible.